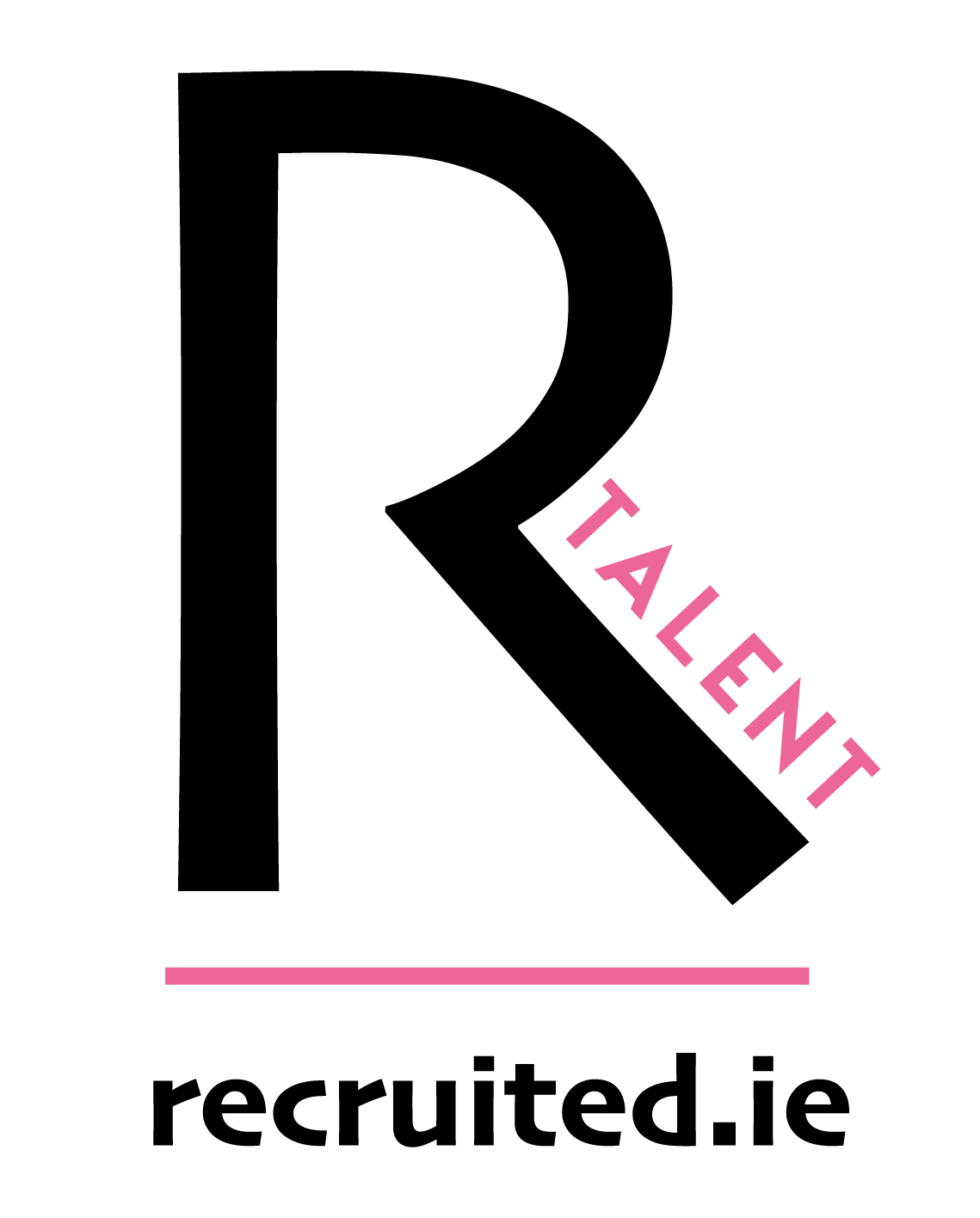 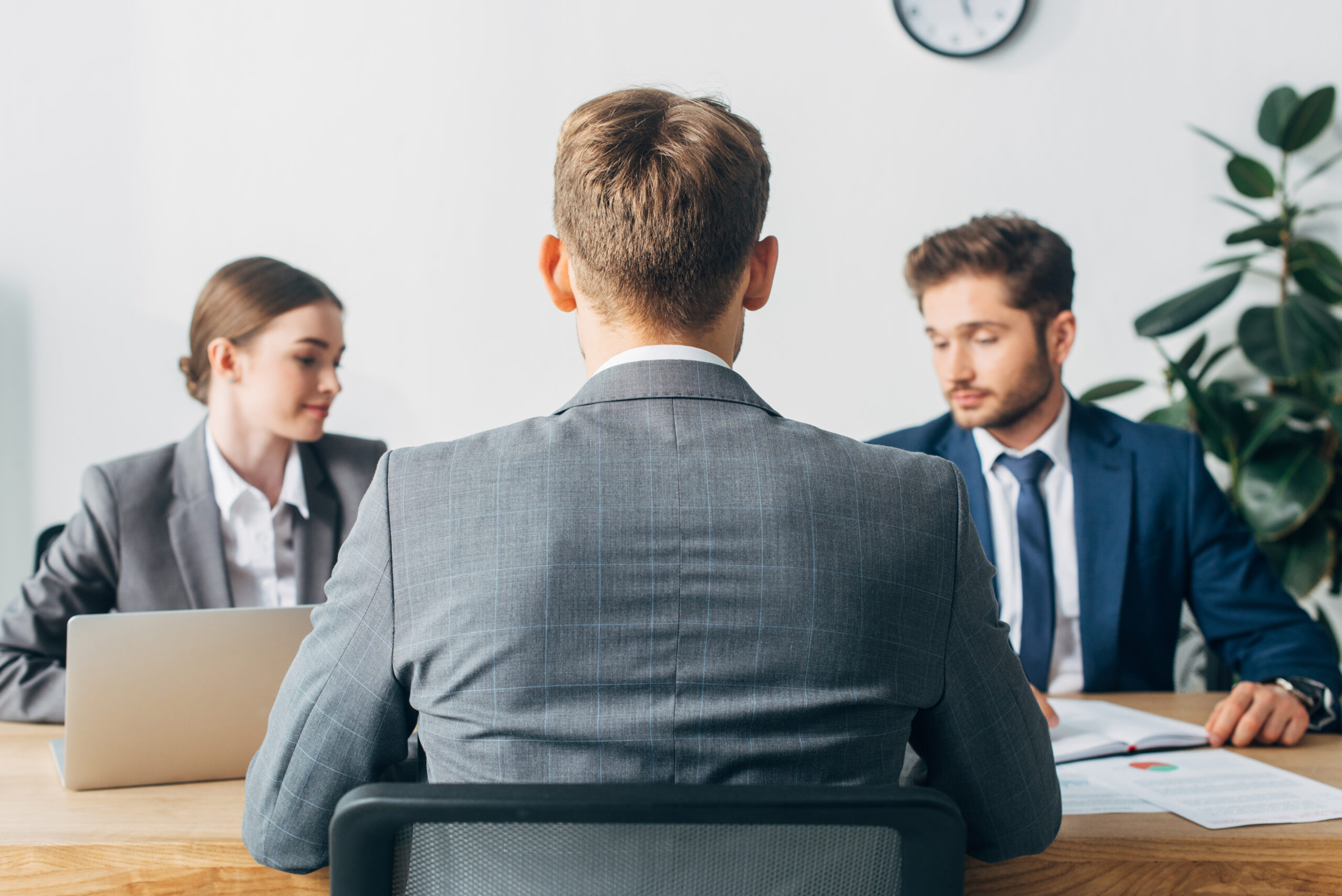 Mark O’Loughlin, Managing Director of Sanctuary Synthetics, casts a discerning eye over the issues facing recruitment in the horticulture sector.

In my capacity as a supplier of artificial grass to the horticulture trade, I can safely say that discussing the joys of recruitment has now taken over from the weather as the go-to topic of conversation. Finding good people is no picnic these days, and we are all in the same boat.

Like many, I started off in the landscaping world as a one-man band. Then, I was part of a partnership that, after only a couple of years, ended in an amicable enough divorce. My first full-time employee was a great lad – when he turned up … and when he was sober. Next came Krzystof, who had zero English. We initially communicated in pigeon German. He turned out to be the rock on which I would build my business. Realising that an ounce of commerce is worth a tonne of work, I could leave him in charge and disappear to chase down the next job. After 15 years he retired back to Poland, leaving me with a thriving business and 18 other employees. I was damn lucky to have had him.

Readers will agree that recruitment could well be described as the leading cause of grey hair for any business owner, and it can definitely be an impedance to growth for a lot of businesses. My dictionary says that the word ‘recruitment’ stems from the 15th Century French ‘recruiter’, meaning ‘new growth’, and the Latin ‘crēscere’, which means ‘to grow’. In many cases recruitment is required to stop shrinking.

Last April, after the second lockdown, we had 87 domestic lawns on the books. I found myself laughing at a WhatsApp that was doing the rounds at the time. It showed a container ship wedged into the desert sand halfway up the Suez canal. On the side of the massive ship was written – ‘demand for Landscaping services 2021’. Way down below, at the stern, was a solitary Hymac frantically digging away. Written beside it was – ‘the entire capacity of the landscaping industry’. A good complaint but I think we’ve all felt the pressure in recent years.

Let’s see now, we have the financial cost of recruiting; the time suck of interviewing and induction; the PUP and ongoing fallout of Covid19; 26 individual pieces of legislation governing employment law; the admittedly necessary health and safety legislation; PAYE and PRSI bureaucracy; housing shortages, spiralling rents; Brexit; and, of course, general Inflation with its immediate pressure on wage rates all to contend with. Competition from other industries, notably Construction and Haulage (leave my Grab Lorry C Licence guys alone you rotters!) adds even more grief. Then there’s always an army of employment law solicitors ready to pounce. In addition to this, I’ve recently seen the reputations of several respectable businesses unfairly desecrated by disgruntled employees on social media. Lately, a local outfit was publicly targeted by a chap and all his friends after only a one-day trial. Jesus wept. At least we’re all getting a new bank holiday soon.

Wait a second, who pays for that?

Richard Branson said, “Train people well enough so they can leave, treat them well enough so they don’t want to.” When I was starting out, a management consultant advised me that I can either have filing cabinets full of employee contracts, training records, and performance reviews or simply treat employees well and hope for the best. Either way, you’ll have trouble/get sued/lose people suddenly every once in a while. These days I have an office full of paperwork and a happy enough crew. Some are smarter than myself (wouldn’t be hard I hear you say). Attrition will happen. Far away hills are always greener.

We all have to be HR experts now. What’s my advice? Beware friends and family. Use word of mouth. When advertising – Horticulture.Jobs offer just such a service! – don’t copy the rest. Use your own voice. I once wrote a summer student recruitment campaign – ‘An honest ad for an honest job’– subtly targeting their mammies, telling them to cancel their gym memberships and promising modest pay, sunburn, blisters, cuts, bruises, regular drenchings, and very good sleep at night. We literally had lads queuing out the door. A few even lasted the course. Think of recruitment as a marketing exercise. Sell your operation. Target potential recruits carefully. Where do they hang out online? Do they read Horticulture Connected? Make them jump through a few hoops in the first place to weed out the messers. Trust your gut and may the (work)force be with you. 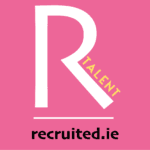 but need to advertise a role please check out Horticulture.Jobs